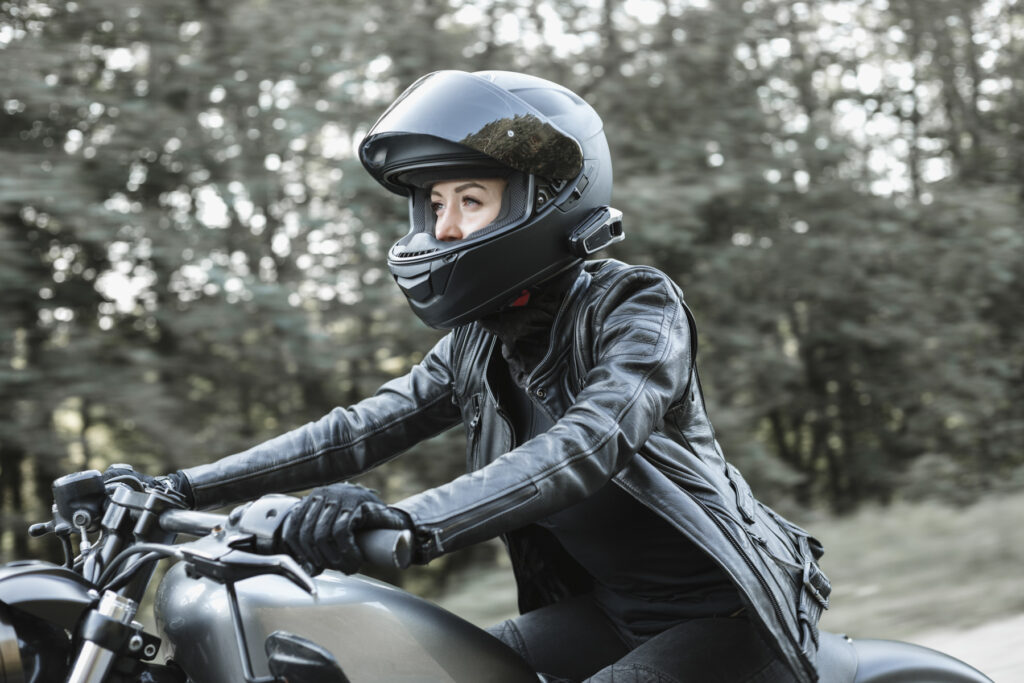 he good news is that the three biggest mistakes that riders make in slow-speed motorcycle control are fairly easy to correct and will make a huge difference in your ability to ride a motorcycle on the street. So if you’re having trouble controlling your motorcycle at a slow speed or in a parking lot, this article will help.

1. The biggest mistake that riders make is their lack of awareness or using the friction zone.

So what is the friction zone? Well, good question. All right. So if I’ve got my clutch hand here and I fully squeeze that clutch in I’ve removed all power from the rear wheel. Doesn’t matter what I’m doing with the throttle and the motorcycle’s not gonna go anywhere. If I fully release the clutch, all the power’s going to the rear wheel.

I learned this when I got back into riding, I took an MSF class. I had not rode since I was a kid. Making the figure eight and I had gone through a couple of times and I was making it on the small motorcycle, but I wasn’t a real smooth rider.

Coach pulled me aside and said, Hey, don’t forget. Get that clutch in the friction zone. It’s gonna smooth those figure eights out for you. Next time through clutching the fricking zone, it’s like a light bulb went off. Made all the difference in the world. And it was not something I struggled with for the rest of the weekend, but I still see riders out on the street in slow-speed situations, trying to control the motorcycle with the brakes and the throttle alone, if they do use the clutch, it’s all the way fully engaged or it’s fully released.

The next time you need to control the motorcycle, it slows speed. If it feels choppy and you can’t seem to get the throttle just right. It’s probably because you’re not using the friction zone or you don’t have the clutch in the friction zone.

In a car, you’ve got a brake pedal, right? It controls all of the brakes. Front and rear with a single control.  On a motorcycle, you have separate controls for the front and rear brakes, and knowing whether to use both brakes or just one of the brakes and which one can make a huge difference in your control on the motorcycle.

Especially if the handlebar is turning, if you need to make a U-turn or other slow-speed motorcycle control, and you can get that clutch in the friction zone and you can drag the rear brake using a little bit of rear brake to help control the speed and give the bike more balance. You’re two-thirds of the way to control that motorcycle.

By keeping the clutch in the friction zone and using the rear brake to control the motorcycle. You’ll be smoother at slower speeds, but there is one important technique to control a motorcycle that slow speeds. And if we add this one other technique, you’ll have everything you need.

3. Look where you planning on going.

U-turns control your motorcycle and stop and go.  and pull into a gas station under control and with confidence, that final technique is easy to say, but it’s not always easy to do. And that’s because it’s not natural to us. Imagine me walking from the back of the room and turning left. How would you do this? Would I be turning my head before the turn looking where I want to go? No, you would use your eyes and start making the turn. That’s not the way it works with a motorcycle.

So why did that look weird? Well, it’s because we don’t walk and turn that way normally.

As soon as you start riding a motorcycle, some motorcycle riding instructor starts telling you to turn your head and eyes and look where you want the motorcycle to go. That’s not something that we do naturally while we’re walking. So none of that feels natural to us, but it is the final step in slow-speed motorcycle control.

That looked pretty weird. If we walked around the office using that motorcycle head turn, you know, as we’re navigating the cubicles through the office, but even when you’re not riding your motorcycle, you can practice this in your car and it’ll look a little less weird. But if you start doing this in your car, turning your head and eyes, looking where you want the car to be, you’ll be shocked at how much more aware you are of your car’s surroundings.

So it can help in a car, but it’s crucial on a motorcycle in order to make that tighter slow speed turns and also to make faster, wider turns or to navigate an intersection, turn your head and eyes or point your nose in the direction you want the motorcycle to go. If your turn on a motorcycle is not as sharp as you wanted it to be, the odds are that the problem started with a poor or lazy head turn.

The three techniques to sharpen your slow-speed motorcycle control.  Use the friction zone. Use that rear brake and use proper head and eye placement. Getting those heads and eyes turned, pointing your nose, where you want the motorcycle to go. If you master these three techniques, you’ll have the foundation to control your motorcycle at slow speeds.

PrevPrevious5 Most Common Fears of Riding a Motorcycle – You gotta have one of them!
Next3 Quick Steps to get your M1 Motorcycle License in OntarioNext 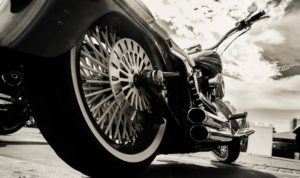 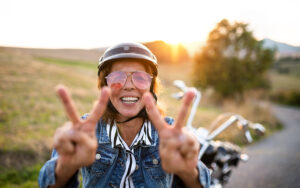 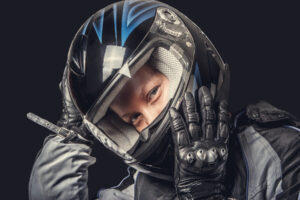 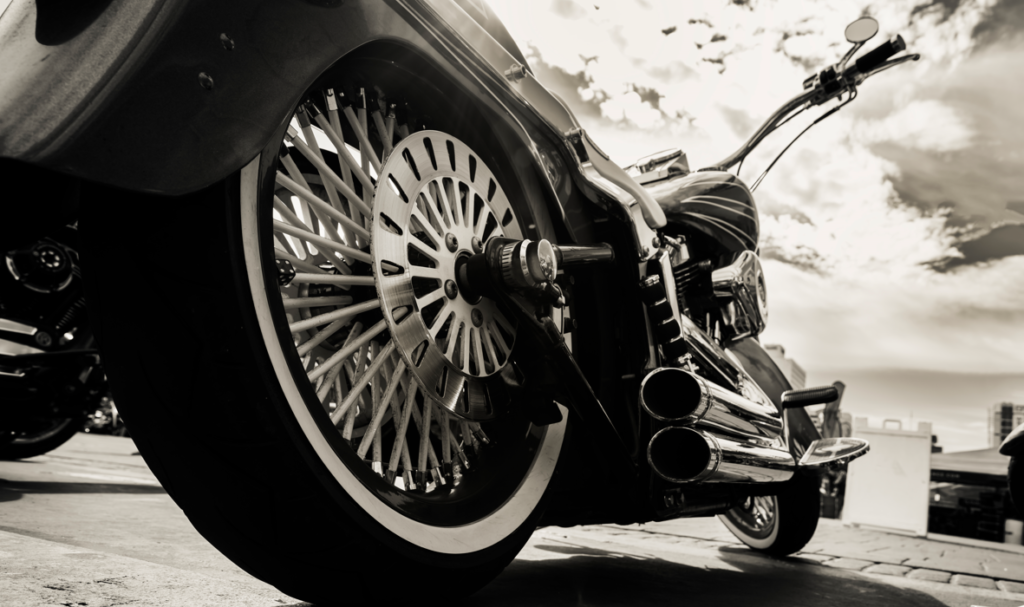 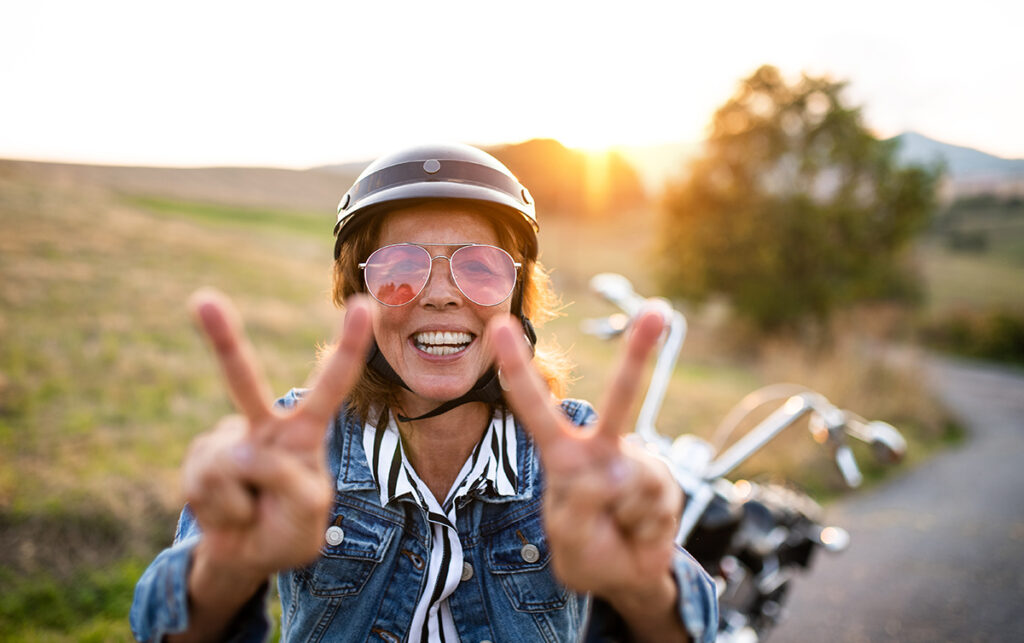 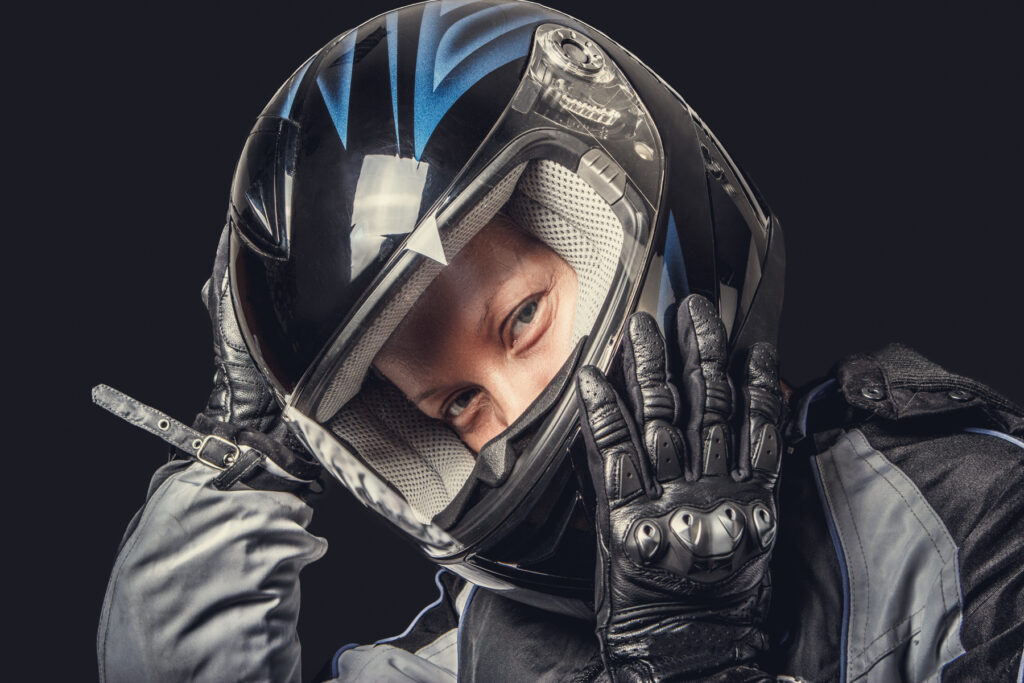 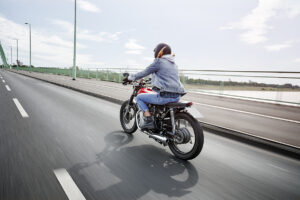 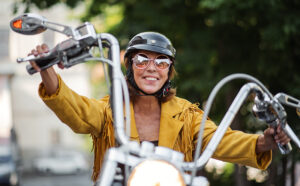 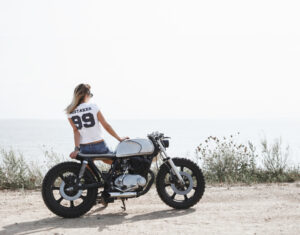 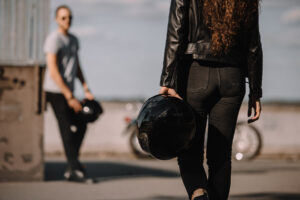 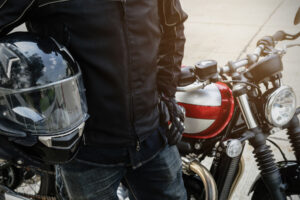 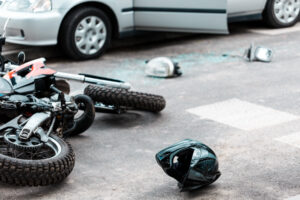 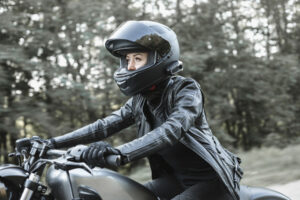 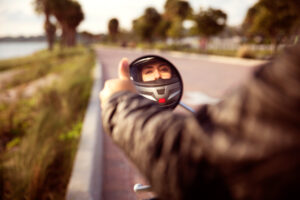